Skip to main content
This is the documentation for Centreon 20.10. It is no longer maintained, as this version is no longer supported.
See the latest version (⭐ 22.10).
Version: 20.10

A curve is the representation of the evolution performance data (metrics produced from the collection of data) visible via performance graphs. A graph may contain multiple curves. It is possible to customize the curves by changing certain settings: curve profile, position of the curves on the graph, legend and additional information (average, total value, etc.). 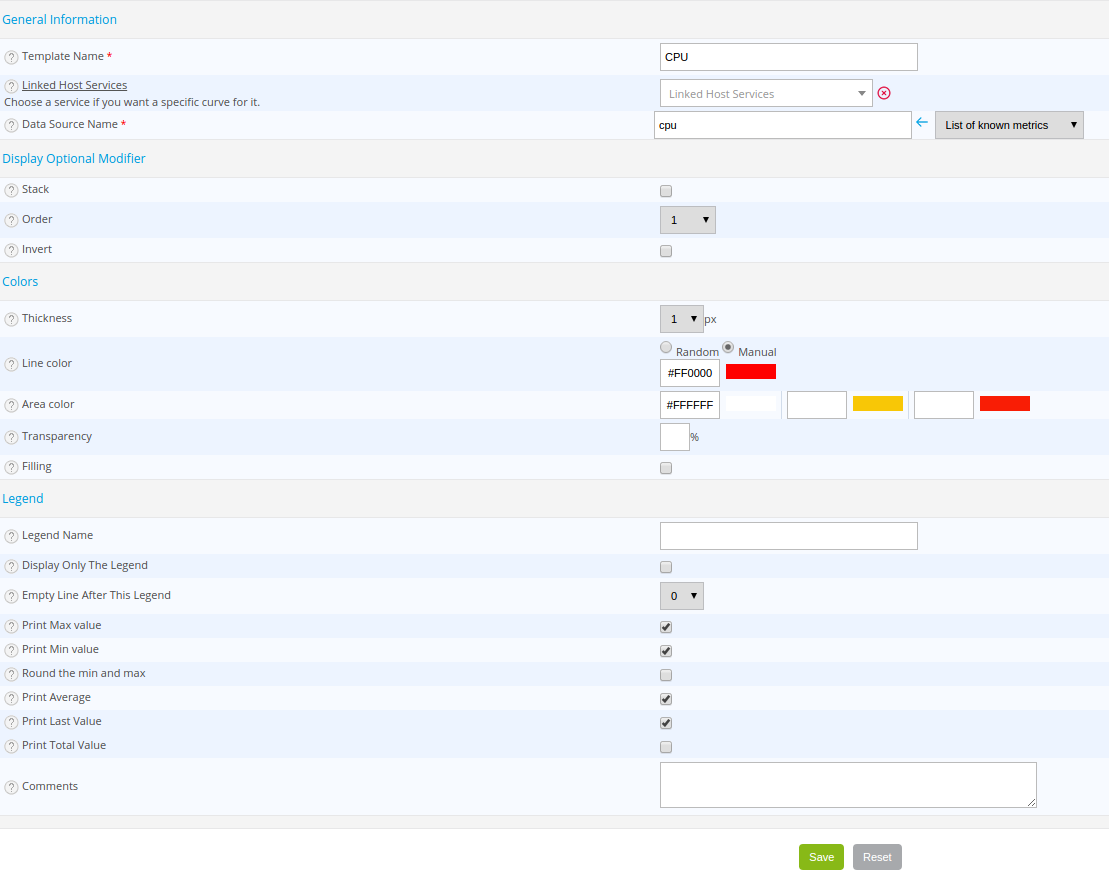 The attributes below concern the information situated under the graph: